Posted by Maderfilm on December 11, 2018
Posted in: Uncategorized. Leave a comment

CARNIVORE which was originally released on 20th Century Fox has now been re released worldwide on Video On Demand.

The Film is a Campy 80’s style Monster Movie, and made history as one of the longest productions of all time, taking more than 13 years to complete. 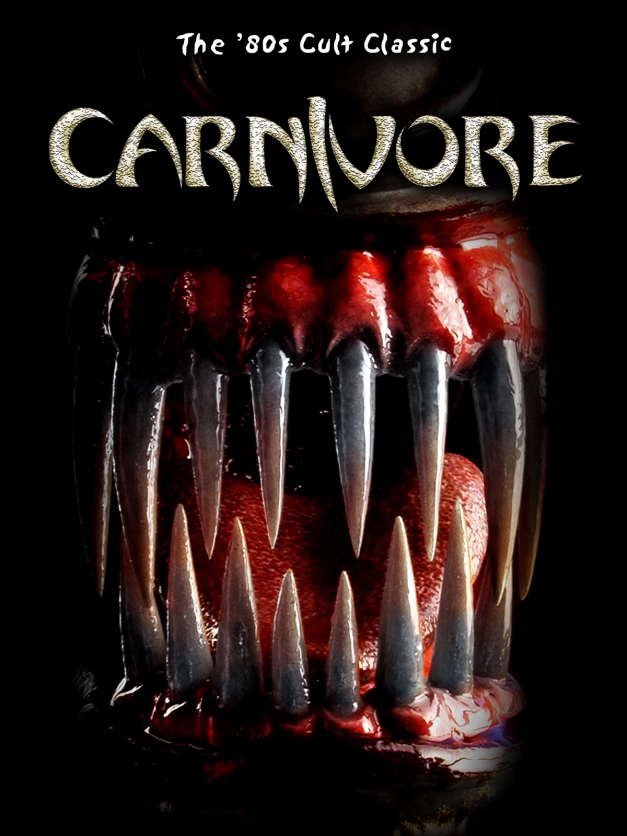 Carnivore made its debut on the SyFy Channel and was later released on VHS and DVD at all Hollywood Video stores Nationwide.

SYNOPSIS: Kids discover that an old scary house is a lot scarier than they ever could have imagined in this gory horror outing. Four teenagers looking for a good time decide to have a party in an old house, that, according to local legend, is haunted. However, the kids soon discover that there’s something worse than ghosts waiting for them, the basement of the house is actually a secret laboratory set up…